artistry beyond the notes

DeNOTE is one of the UK’s leading period-instrument chamber groups. Its interpretations of the chamber music of Mozart, Beethoven and Haydn are universally praised for their musical intelligence, beauty of sound, exhilarating improvisational flair and evident joy of music-making.

5 FINGERPRINTS OF A DeNOTE CONCERT

We will sometimes include an arrangement: ‘familiar music as you’ve never heard it before’

We will certainly be including improvisation: ‘the Music is not the Score’

And yes, we play on period instruments (but that’s no big deal…)

LISTEN WHILE YOU LOOK

For DeNOTE as we return to the roots of eighteenth-century performance style we find the Music is so much more than the Score!

DeNOTE is committed to spreading its enthusiasm for period instruments and chamber music from Bach to Brahms through its educational outreach work, in schools and education hubs; higher education institutions; and the adult education sector. Regular visitors to Benslow Music, their chamber music courses have become firm favourites in the annual programme.

Whether through themed projects or one-off masterclasses, we aim to transmit a broad range of musical skills and imaginative approaches.

Ensemble DeNOTE was founded by in 2010 as a resident ensemble at London University’s The Institute of Musical Research (IMR) by John Irving, then Director of the IMR.

Recently described as ‘One of the foremost exponents of the period piano in the UK’, John specializes in music of the later 18th century. International Piano has described his Beethoven playing as ‘Excellent…played with historical awareness and humour’. His most recent solo CD is Josef Haydn Piano Sonatas (Devine Music DMCD005). His Mozart and Beethoven chamber music CDs with Ensemble DeNOTE have garnered 5* and 4* reviews in The Observer, Guardian Classical and Early Music Review – the Mozart playing praised for its lyricism, inventive ornamentation and ‘gorgeously subtle colouring.’

John is Professor at the Guildhall School of Music & Drama, and previously taught at Trinity Laban Conservatoire of Music and Dance. His academic career embraced Bristol University (where he was Professor of Music) and London University (Director of The Institute of Musical Research. An internationally recognized Mozart scholar, he has published six books on Mozart, including an international best-selling biography, The Treasures of Mozart (André Deutsch, 2010) and contributions to the internationally-acclaimed The Mozart Project (a digital book for iPad).

Jane is a specialist in the early clarinet and chalumeau. Previously Head of Historical Performance at the Guildhall School of Music & Drama, London, Jane now leads their successful Coaching and Mentoring Department within Guildhall Innovation. In addition to regular masterclasses and international adjudicating, she has pursued a busy international career, playing all over the world with many renowned ensembles including the Orchestra of the Age of Enlightenment, Tafelmusik and The Academy of Ancient Music.Her repertoire is vast and extends from the works of Handel, Telemann and Vivaldi through to Wagner, Mahler and Debussy – all on historically appropriate instruments. Jane has recorded for Analekta (Canada), ATMA (Canada) and sfz music (UK) and Devine Music (UK) performing Mozart’s Clarinet Quintet, solo repertoire for the Basset Horn, wind music by Gossec and Méhul and Lieder by Schubert. Her chamber music discs, Mozart Chamber Music Vols.1 & 2 (Devine Music 2017, 18), and Beethoven and the art of Arrangement with Ensemble DeNOTE (Omnibus Classics, 2015) gained 4* and 5* reviews in The Observer, The Guardian and Early Music Review. 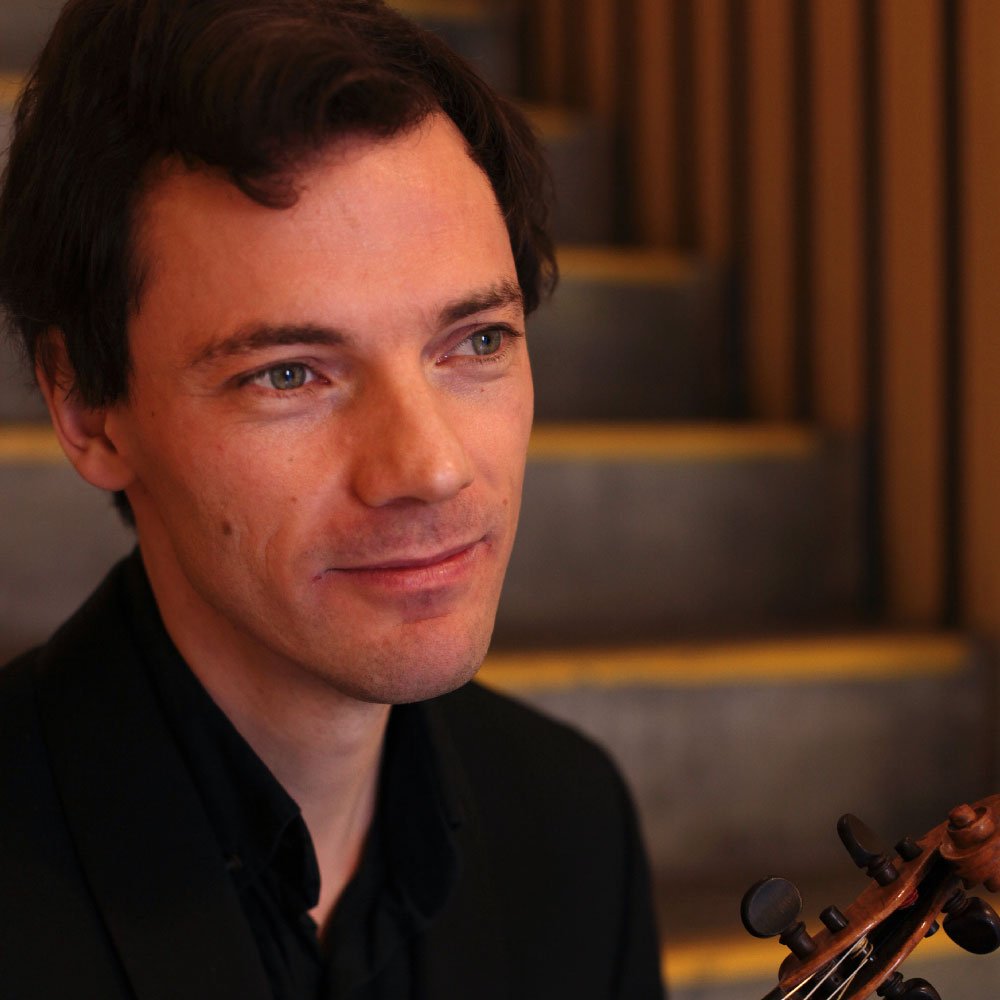 Marcus is co-leader of the Britten Sinfonia, Principal 2nd Violin of the Scottish Chamber Orchestra. He has broadcast as a soloist on BBC Radio 3, played with the Nash Ensemble at the Wigmore Hall, and performed chamber music with Freddy Kempf, Peter Donohoe, Paul Lewis, Alina Ibragimova, Leon McCawley,  Paul Watkins, and with Thomas Adès as pianist in music by Adès.

Period performance includes playing with  Sir John Eliot Gardiner’s orchestras ORR/EBS, the Orchestra of the Age of Enlightenment, Jonathan Cohen’s ensemble Arcangelo, as well as Ensemble DeNOTE. Marcus is also a composer: “Dhyana” for soprano and ensemble was described by George Hall (the Guardian, 2011) as “hugely impressive”. 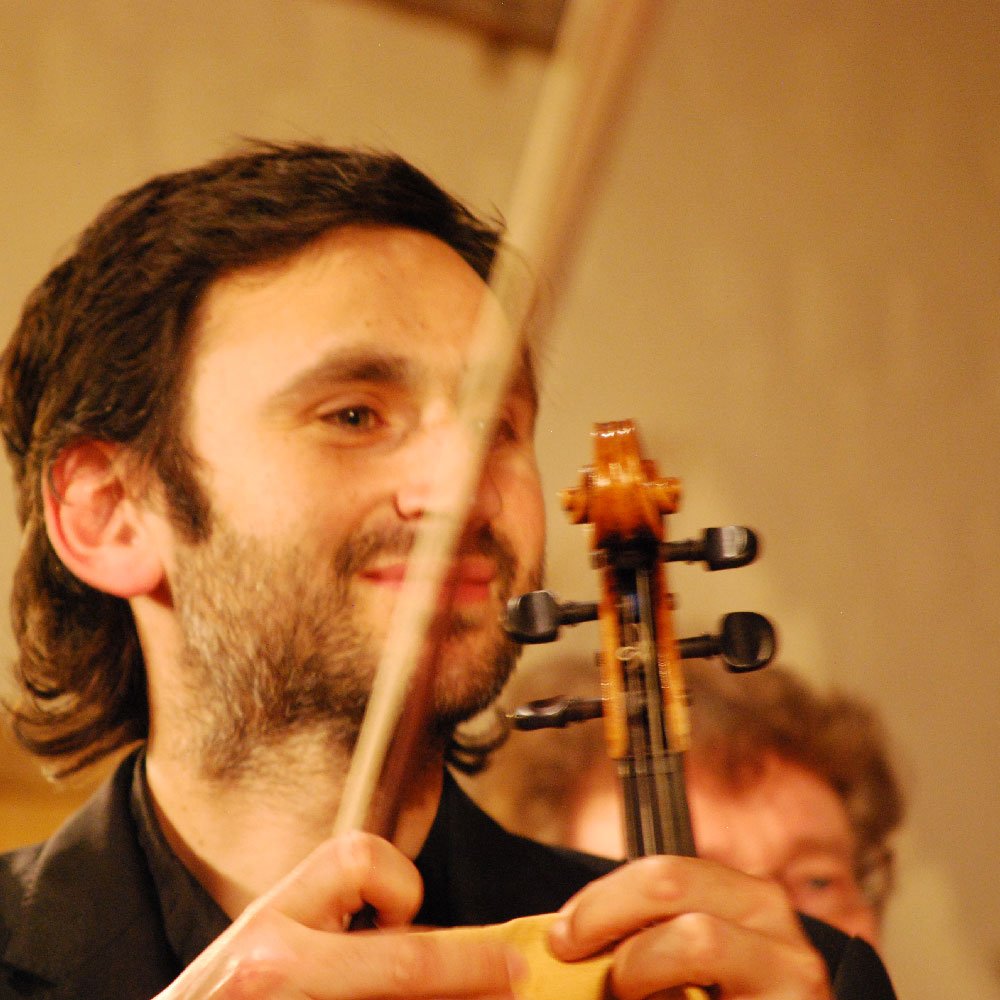 After reading Classics at Clare College, Cambridge, Oliver studied at the Royal College of Music and at Edsberg Chamber Music Institute in Stockholm. Since then Oliver has pursued a diverse musical life performing a wide range of repertoire on modern and historic instruments.
In 2016 Oliver became the principal viola of the Gaechinger Cantorey, the orchestra of the International Bach Academy in Stuttgart. He has appeared with many other ensembles as principal viola including the Orchestra of the Age of Enlightenment, which he led in Faure’s Requiem at the BBC Proms, Arcangelo, English Concert and the Dresden Festspiel Orchestra. In 2020 Oliver will perform 5 cycles of the complete Beethoven symphonies as principal viola of the Orchestra Revolutionnaire et Romantique in  the UK, Spain, Greece and the US. 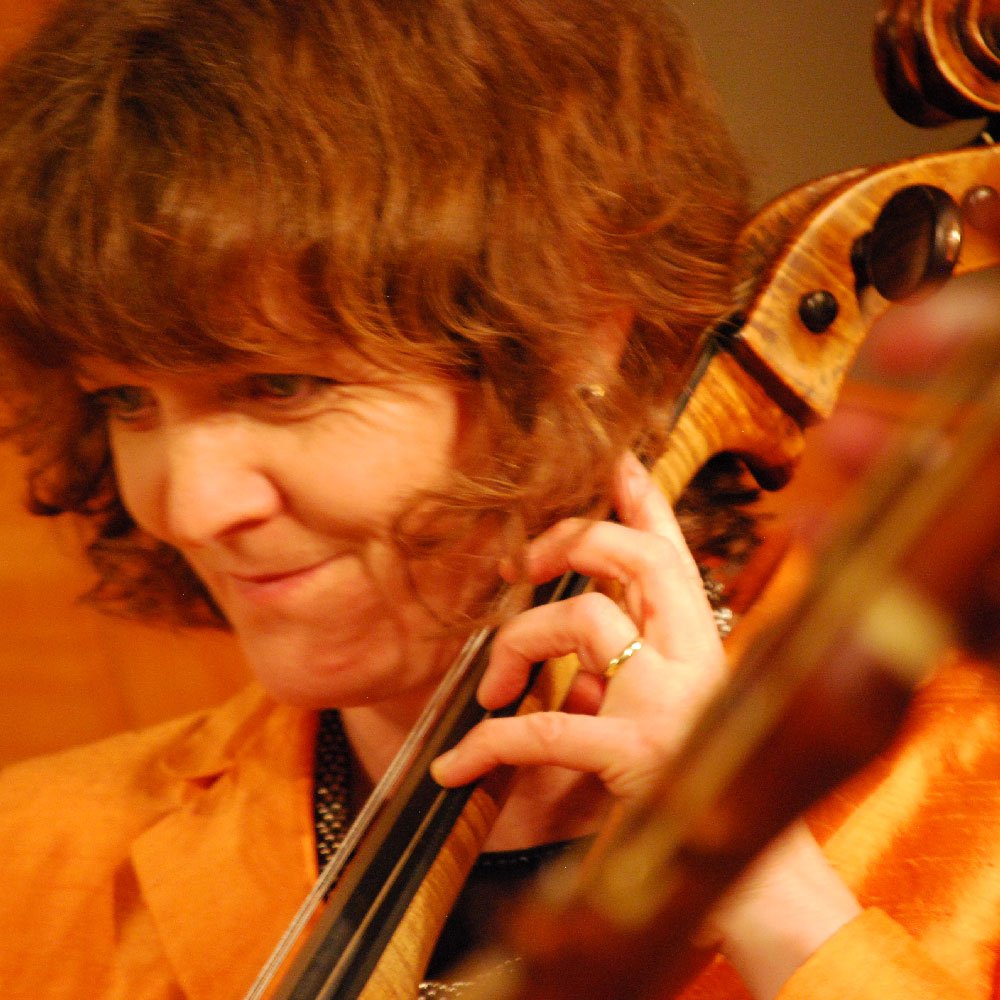 Ruth thrives on a broad musical diet from Baroque toContemporary, and from solo and chamber music, through to full-scale operatic and symphonic repertoire. Educated in Middlesbrough, Manchester University and the Royal Academy of Music, where she was awarded various prizes for solo and chamber music, she became a principal player in English Baroque Soloists, Orchestre Revolutionaire et Romantique and the Orchestra of the Age of Enlightenment as well as working with BBC Symphony Orchestra.

As a member of Ensemble DeNOTE and period quartet, The Revolutionary Drawing Room she has made several acclaimed CD recordings.

Edward Higginbottom, Review 'Beethoven and the Art of Arrangement' CD

‘Ensemble DeNOTE capture the mood of the young Beethoven perfectly.’

Andrew Benson-Wilson, Review 'Beethoven and the Art of Arrangement' CD

‘For lovers of historical instruments and performance practices, this is a real treat…superb, and nobody will wish for a modern instrument in their stead’

An astonishingly fine concert, and a great inspiration for our students. Bravo!